Elliott Window Cleaning Was established in 2019, but our history runs much deeper.  This family owned and operated business began in Hood River, Oregon in 1984 where Monty Elliott learned the window cleaning trade from his father.  Over the years, Monty has always washed windows whether it was on the side or as a full time business.

In 2019, Monty and his oldest son Cody decided it was time to begin serving the Treasure Valley once again.  All four family members spend their time running the most reliable, friendly, and thorough window cleaning company in the Treasure Valley. 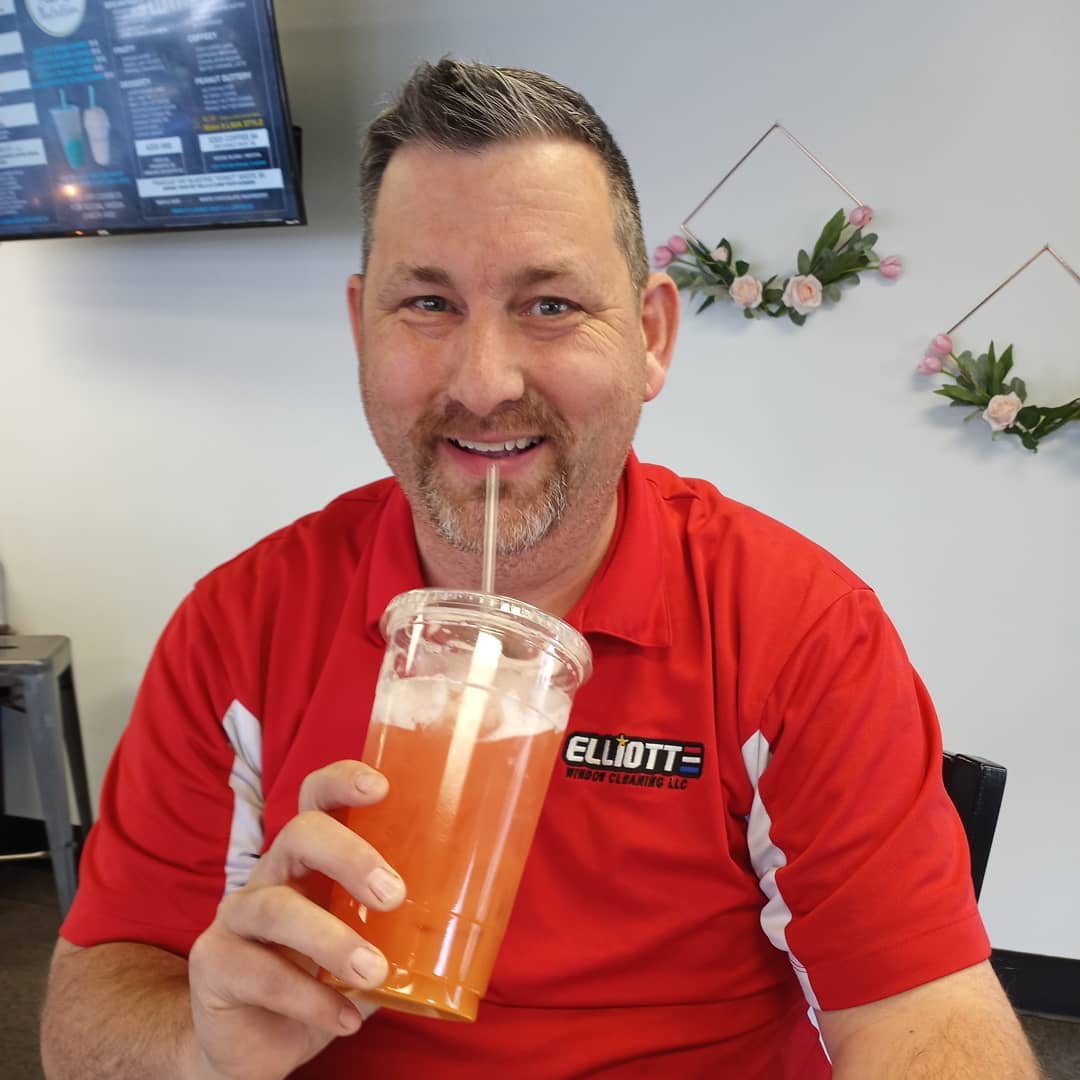 Meet Some of Our Team 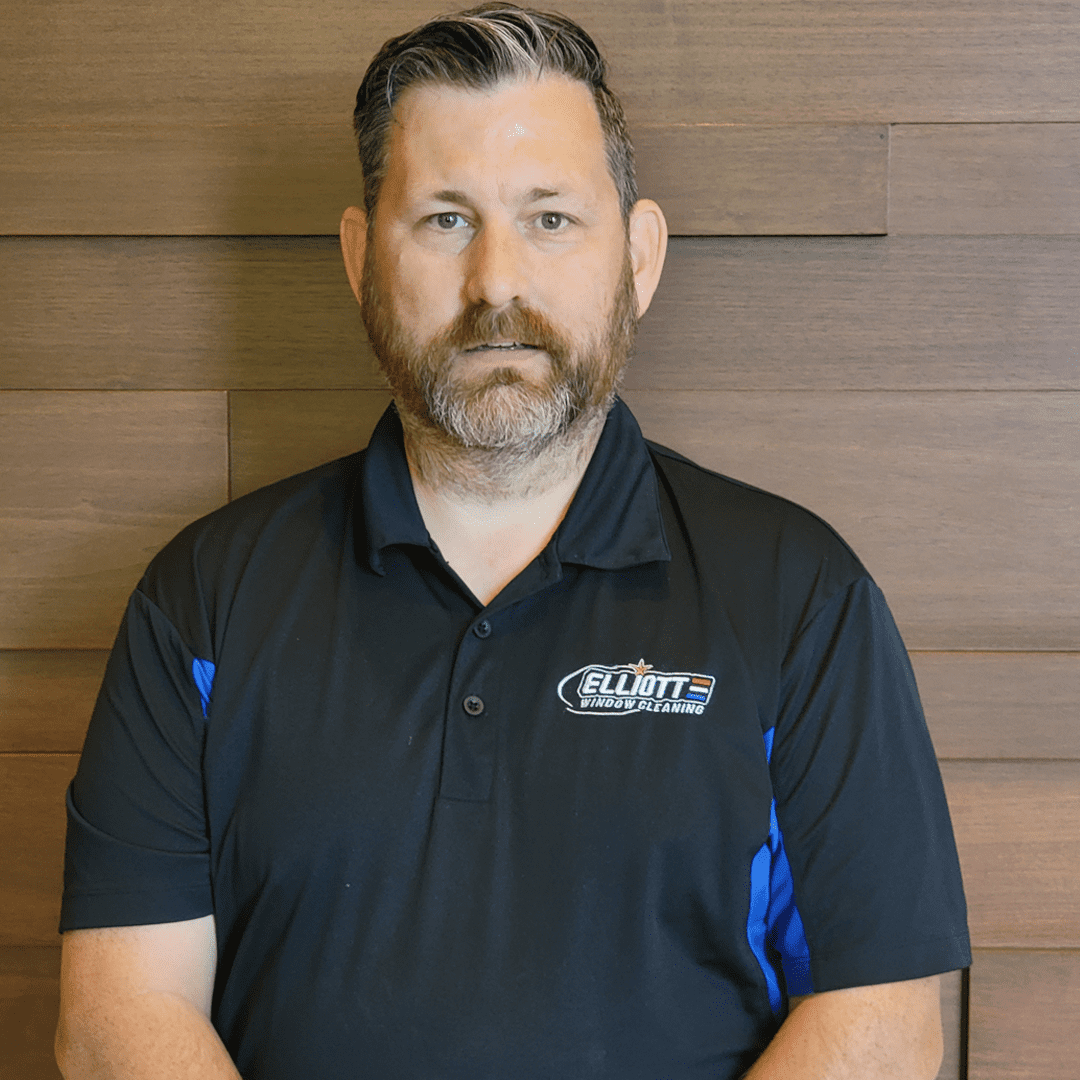 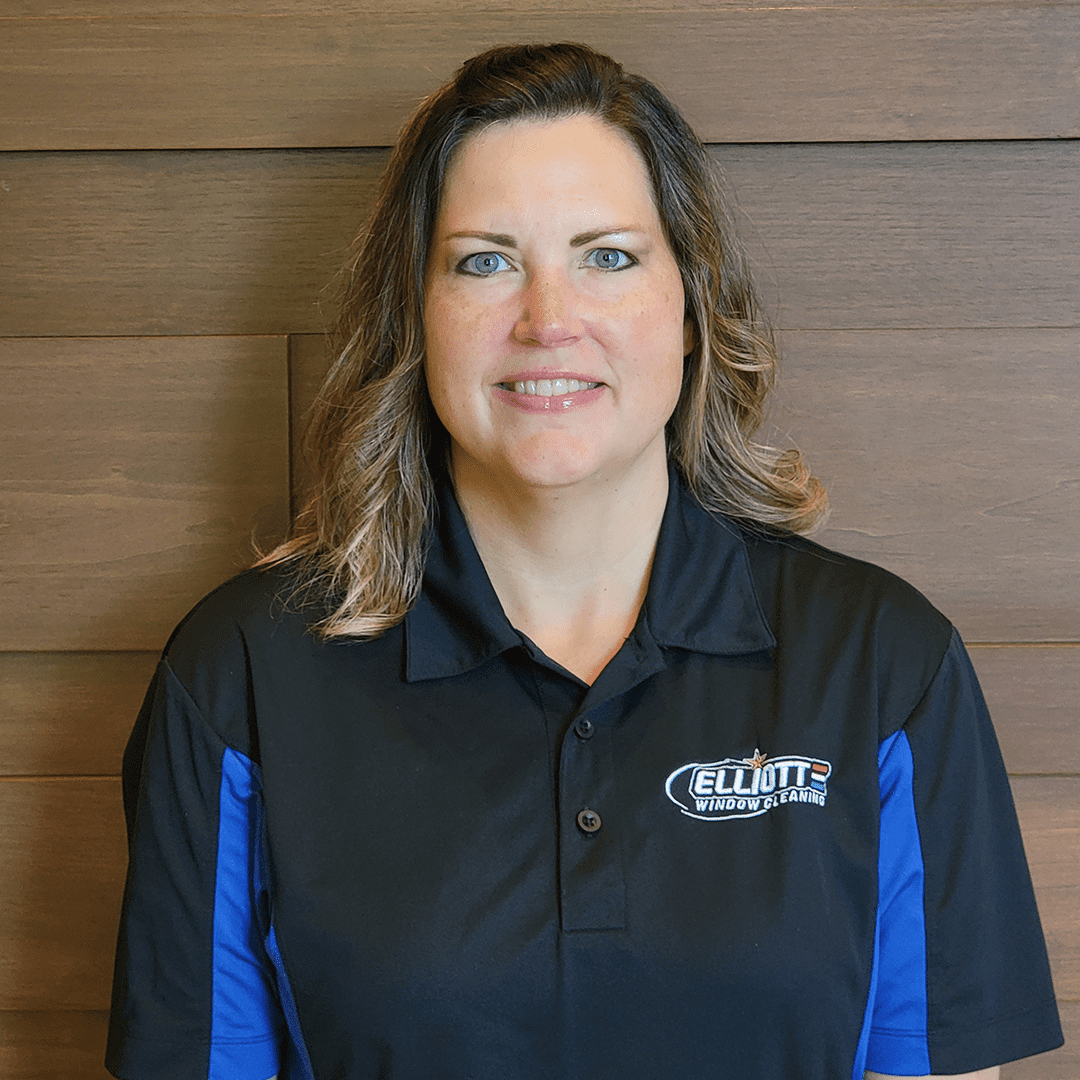 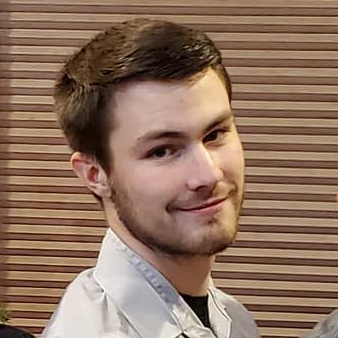 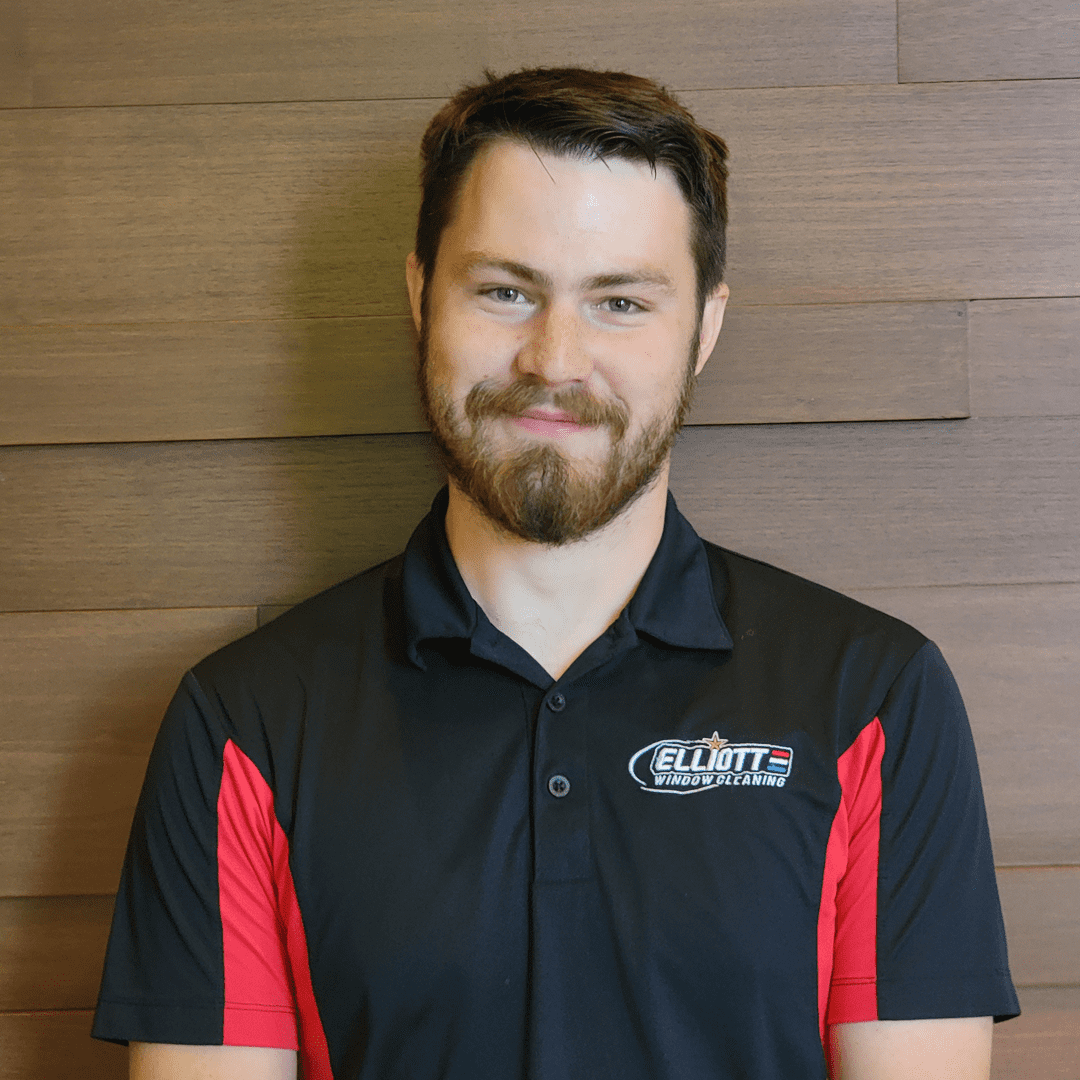 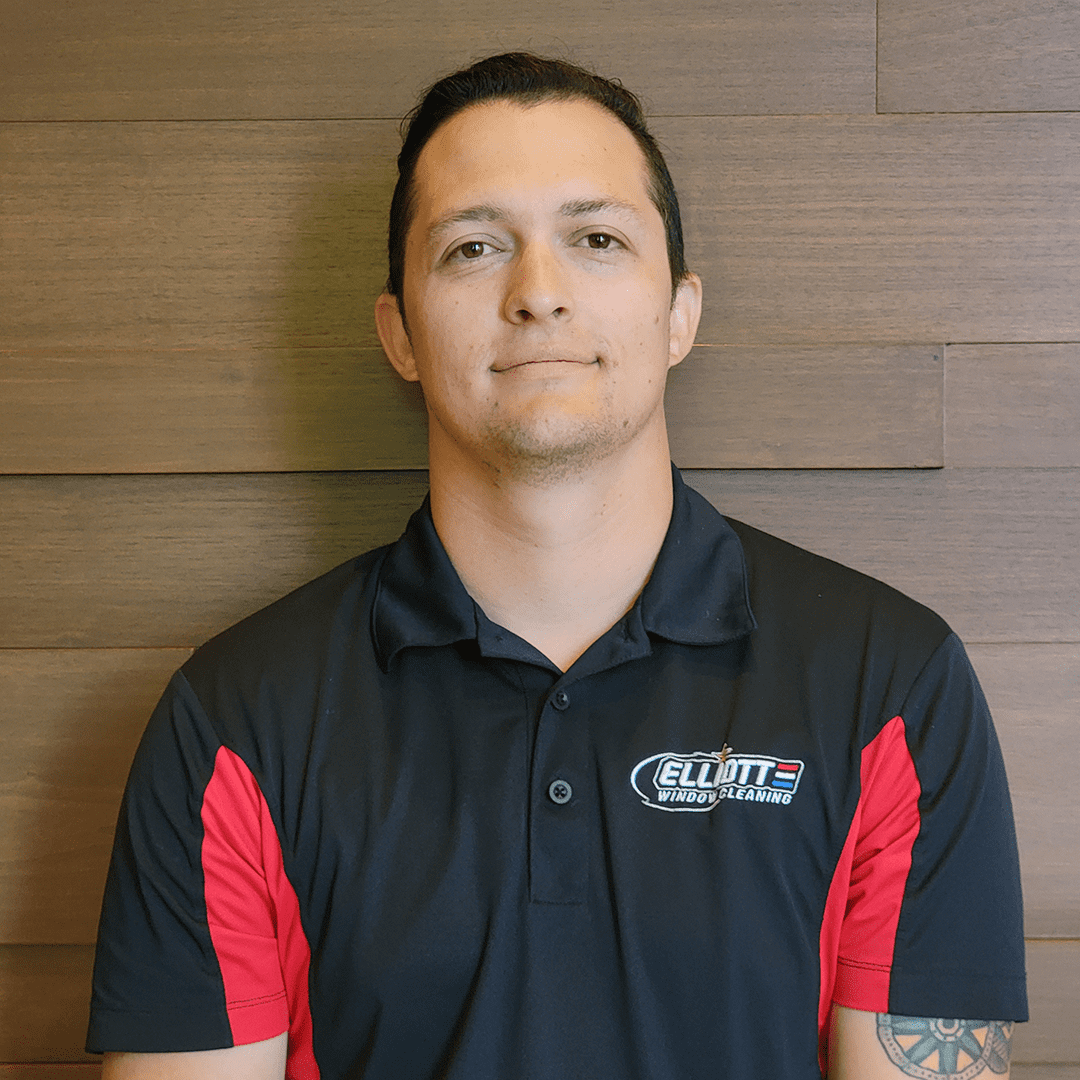 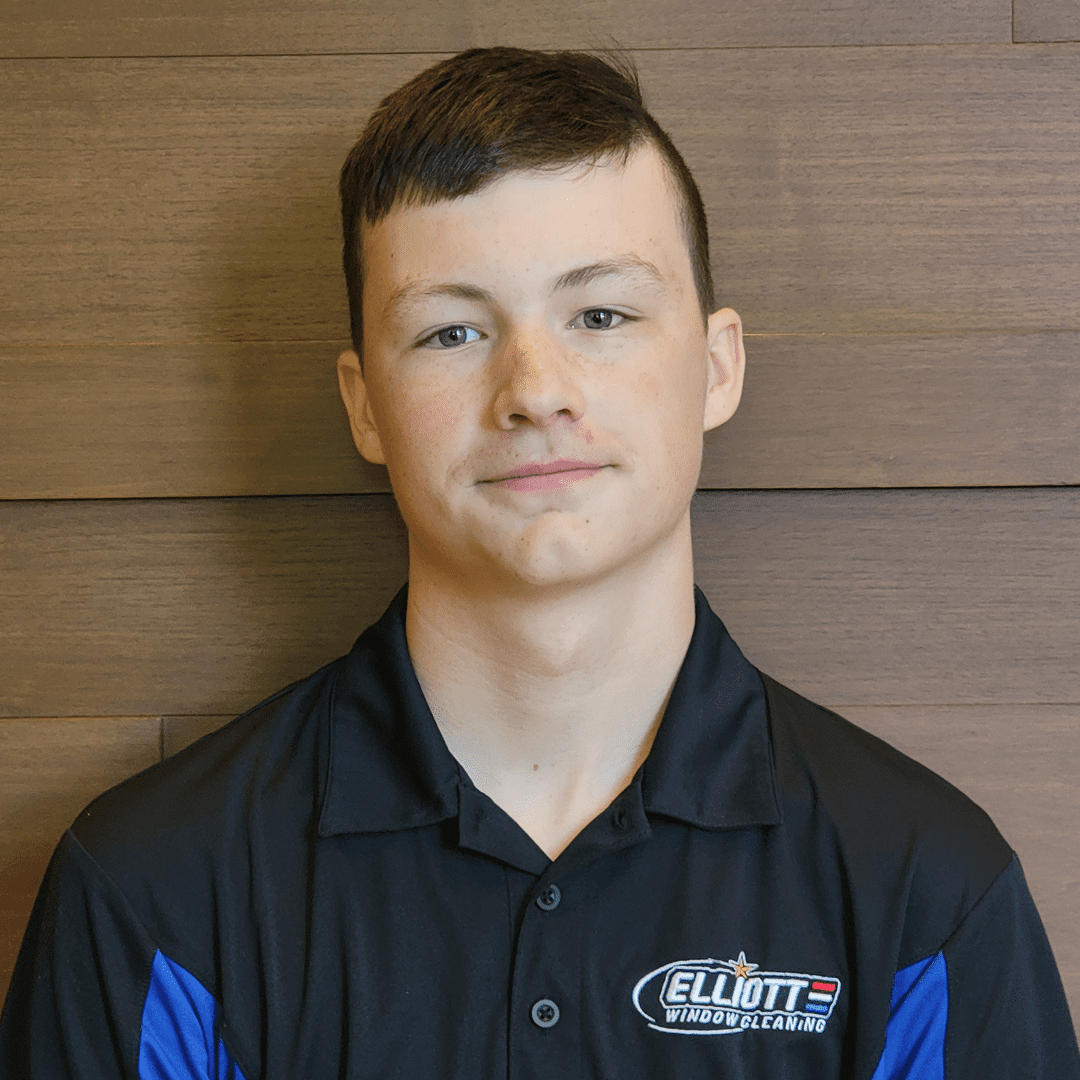 Contact us with any questions or to request a quote.